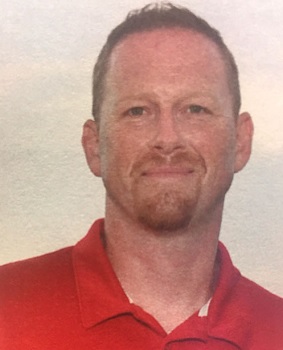 (12-13-19) The Delphos City Schools Board of Education has hired Ben Rahrig as the new Jefferson head football coach.

Rahrig is no stranger to the Wildcats, the 1994 Jefferson grad was on the football coaching staff from 2004-2013 under Damon Ulm and served as the defensive coordinator for former coach Bub Lindeman.

During the past two seasons Rahrig has coached the Jefferson junior high football team.

Rahrig will replace Luke Taviano, who went 0-7 in the Northwest Conference and 1-9 overall in his only season at Jefferson. Rahrig is the fourth Jefferson football coach in as many years. The Wildcats only win of the season came in a non-conference contest with Stryker 47-0.