(3-10-19)  Eric Carr was on Celina’s (Ohio) 1992 JV basketball team his Sophomore year. He would relocate with his family to Oklahoma soon after that season with his family and parents, Mark and Diane Carr. 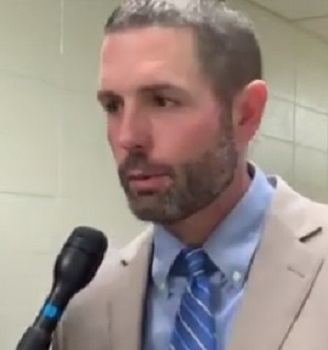 “We’ve been good defensively the whole tournament,” . “That’s what we hang our hats on. From the get-go this year, I told them we’re going to win because we play defense. We talked about it before the game and at halftime. You’re gong to win with you’re defense and that’s what they did.”