(5-16-19) At its May meeting of the Van Wert Board of Education meeting it was announced that JV Girls Basketball Coach Hannah Phlipot would move up to take the Varsity job . Philpot will replace Rob Adams who stepped down in March after the Cougars went 6-17 overall and 2-7 in the WBL, he went 20-49 overall and  5-20 in conference play over three seasons.

It was the second in-house hiring of basketball coaches last night as it was also announced that JV Boys basketball coach Ben Laudick would take over the boys program. Laudick is also a Van Wert graduate.

Philpot is a fifth grade teacher at Van Wert Elementary and a 2008 Van Wert graduate. Philpot played varsity basketball for the Cougars for four years and was a member of the 2006 Western Buckeye League championship team. 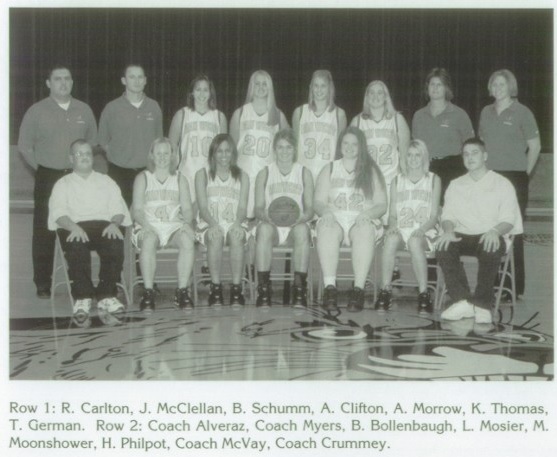