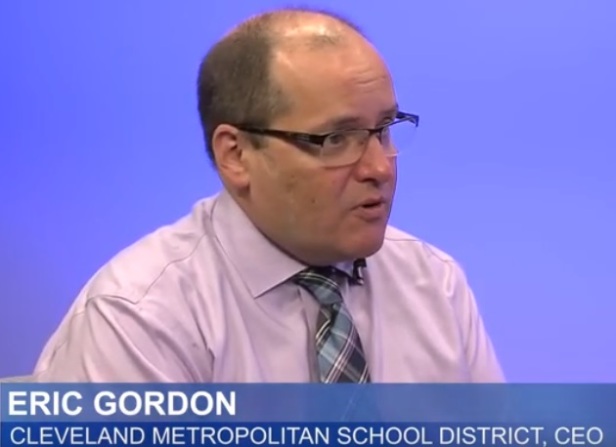 I know that’s a heartbreak for our young people.”

CMSD schools are members of he Senate League consisting of 13 high schools in the Cleveland school district, 9 of them play football. Despite the OHSAA moving forward with fall sports it was not enough for the CMSD to field teams.