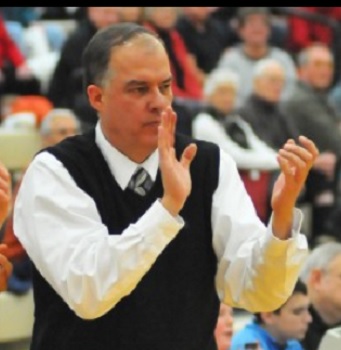 (9-4-19) Pandora-Gilboa announced that they have hired veteran basketball coach Mike Lee to take over the Rockets program. 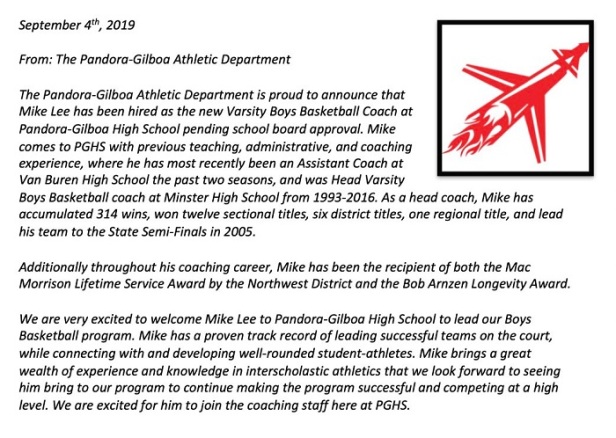