The Beetle was traveling east on Dayton-Xenia Road when it entered the intersection and was hit by a dump truck traveling south on Trebein Road. Clingner, who was a Senior at Fairborn, was the driver of the Beetle and had two passengers in the cars, both were transported to local hospitals. No names of those two passengers have been released or their conditions.

Fairborn canceled all weekend athletic events due to the death of Clingner.

In a News Center 7 story Haley Miller., one of Clingner’s close friends said-

“It just really hit everybody really hard because just because of how involved she was and she knew everybody. I don’t know how to feel. I’ve never lost anybody this close to me before.”

“We became captains together on the cross-country team, and from there, we hung out all the time, we did each other’s nails. She was my person to go to if I ever needed somebody to talk to. She was just the person who could always make me laugh no matter what.”

“She was hilarious, she was very, very smart, kind-hearted, pure, she had a big, big impact on everyone in Fairborn,”

“She brought light to anywhere and to anything that she did, she was that light like I said that attracted the goodness out of people. She was a gem, one of the good ones.”

According to Fairborn City Schools – Counseling will be available Monday, December 19, 2022 at Fairborn High School from 11:00 a.m.-3:00 p.m. Please enter through the main doors and check in at the main office. 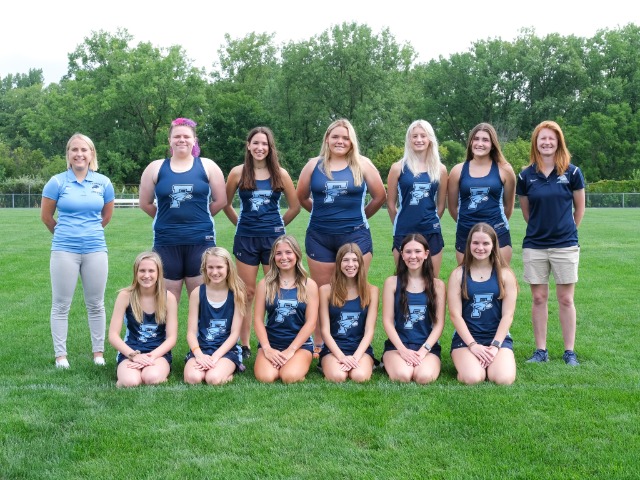 Fairborn City Schools is hosting an event to honor Clingner, who was member of the school’s cross country team, …“Run with Lily” on Dec. 21 at 3 p.m. at Community Park.

The event will be a 1.25-mile run starting at the high school athletic entrance and going around the park.