(7-17-17) Tonight the 2017 ACME State Baseball Champion will be decided at Defiance when the defending ACME champion Archbold will face Defiance at Defiance.

With deep roots in its formation in Mercer County, the ACME Baseball Congress program  first began in 1960 with the first organized Championships taking place in 1961. Gene Steiner, Henry Steiner, Lou Brunswick, Andrew White, Harold Faller and Harold Siedell decided they wanted to have quality high school baseball played in the summer in the Northwest Ohio area. The first ACME season started with just twelve teams from Auglaize, Mercer and Van Wert counties with the first State Championship played in Rockford in 1961.

In 2017, ACME has seven districts with 78 teams competing from Dayton to the Michigan state line. 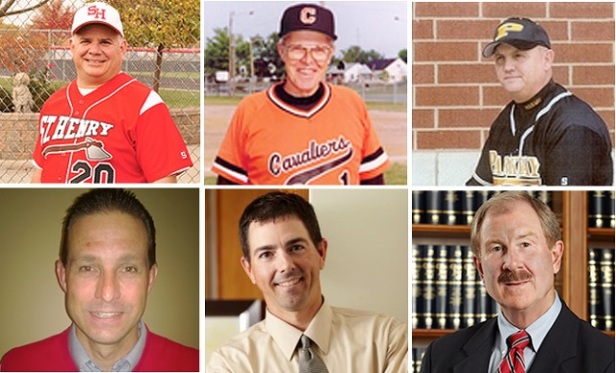 Over the last 56 years, dozens of coaches, baseball and community leaders have served on the ACME Board of Directors and/or as District Commissioners. Mercer County and former Mercer County ties still exist in the ACME program, presently these baseball people are a part of the running the organization.

ACME Board of Directors

Rockford residents Gene Steiner and Ed Bollenbacher served in the early days of ACME as the Commissioner.

ACME is under the rules of the National Federation of State High School Athletic Associations. The Ohio High School Athletic Association places limits on high school coaches and coaching after their high school season is completed, most teams are coached by qualified individuals and are not funded or operated by the local school system. The ACME season starts at the end of the high school season and ends with the ACME State Tournament in mid-July.

One thought on “ACME Baseball Has Strong Roots In Mercer County”