(7-4-20)  By no choice of their own three Stateline area schools could be facing an issue that is gaining momentum on a national level. St. Henry, Wapakoneta and Ft. Loramie all have the same mascot…the ‘Redskin’. Precipitated by racial inequality issue concerns in the country it has taken center stage on removing ‘racially’ themed mascots.

Yesterday, in suburban Cincinnati, the Forest Hills School District in a special board of education meeting  voted to eliminate the ‘Redskins’ as the mascot at Anderson High. An issue they have faced many times in the  past, this time it ended in change.

In the past the three Stateline schools have not had the outcry from the local community for a change.

But a bigger issue facing the three Stateline schools is today’s announcement by the NFL’s Washington Redskins. 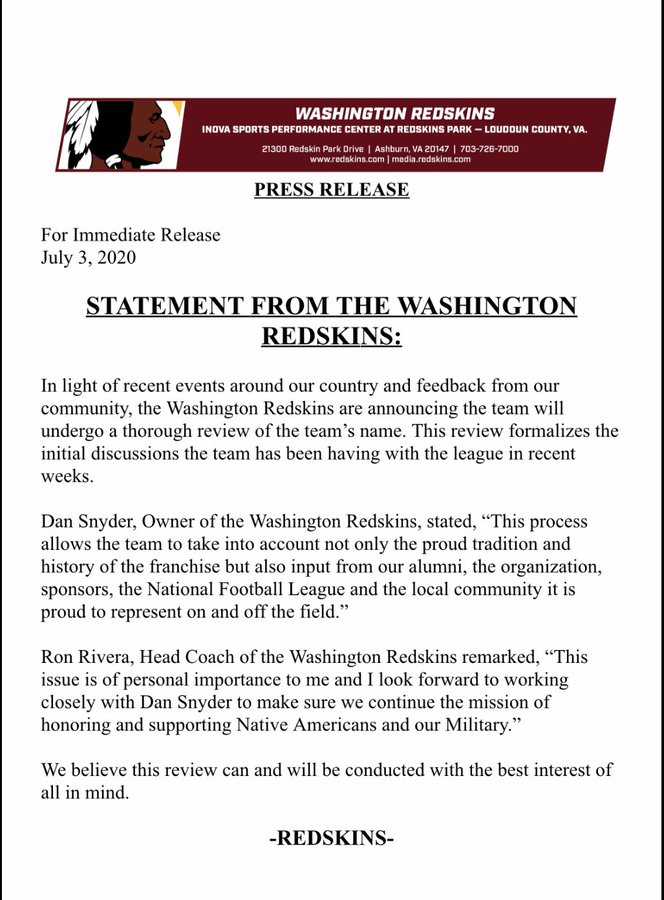 After facing several earlier attempts to get the mascot changed in Washington this is the first time Snyder has moved forward in this direction. His move to consider change comes because two of the team’s major sponsors want  the mascot change, FedEx and Nike.

The NFL looks to be in agreement about a mascot change – 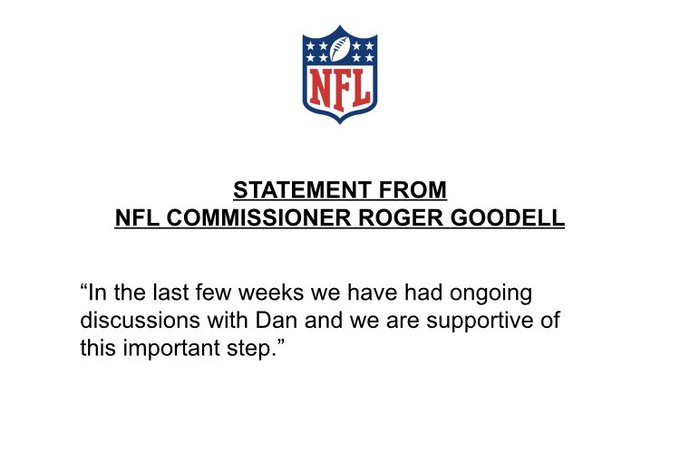 The three Stateline schools will be the focus by groups from outside the area, much like Anderson faced in the past.  National groups have entered the fray by insisting that mascots like the ‘Redskins’ be changed. The current social atmosphere in the nation is proving to be a force again.

The three schools will face enormous pressure to change their mascots if Washington does make the move.  The tidal wave is in full force, what will the Stateline schools do next? Will they escape with mascot intact or will they be forced to consider change. 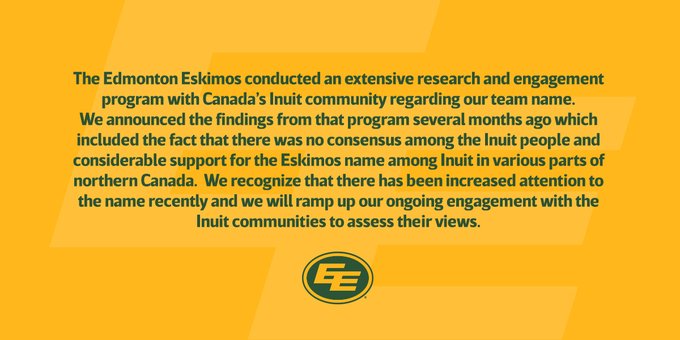